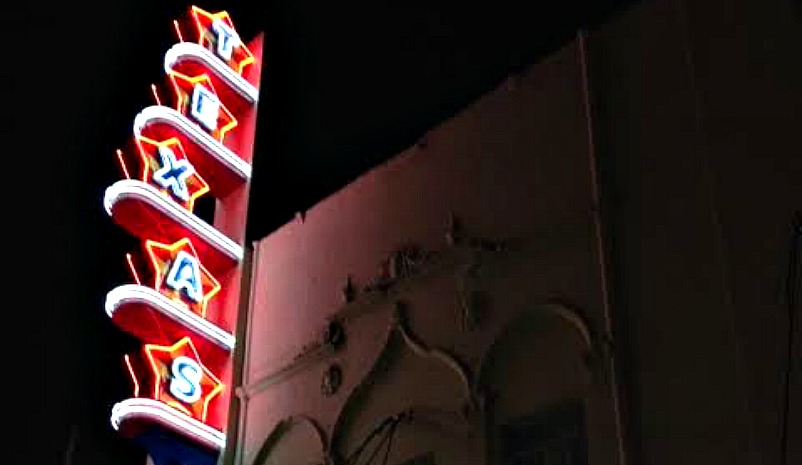 The Texas Theatre served an important role in American history as the location at which Lee Harvey Oswald was apprehended after the assassination of President John F. Kennedy. The Oak Cliff Foundation is a civic organization with the mission to revitalize the neighborhood and protect its cherished assets, such as the Texas Theatre, which it owns. The theater now offers a venue for thought-provoking films and community events, and is considered the gem of the Oak Cliff neighborhood in Dallas.

Now playing at this historical theater--solar power, thanks to a $30,000 donation from the Sun Club! With the funds a 4-kW solar array solar energy was installed on the roof, helping the theater keep the movie projector running and serving as a sustainable role model for the community.

Historical buildings play an important role in our society and we're proud to help the Oak Cliff Foundation keep this one shinning bright.

Thanks to our pals at @GreenMtnEnergy the Texas Theatre is now powered by the sun! One step closer to #GreenCinema pic.twitter.com/M8I51HmqzB