It probably goes without saying that renewable energy certificates (RECs) and carbon offsets are not the most tangible concepts to grasp.  These clean energy buzzwords are sometimes used interchangeably, with some folks not really understanding the potentially head-scratching differences between the two. We’re here to help by shedding some much-needed light on the core differences between these two commonly confused commodities.

RECs verify that renewable energy is on the electric grid.

Every REC we purchase on a customer’s behalf represents a unit of renewable energy on the grid because of that customer’s choice. As more people join us, that means less conventionally produced fossil fuel and nuclear energy is needed, helping us all change the way power is made.

Read more about how we keep our RECs squeaky clean.

All of the that Green Mountain offers to customers are certified to one of the leading carbon offset standards, including the Climate Action Reserve. Learn more about how we can help you neutralize your carbon footprint, and find out how we recently provided offsets to to lower part of the event’s carbon emissions. Carbon offsets represent the act of reducing, avoiding, destroying or sequestering the equivalent greenhouse gas (GHG) emissions in one place to offset carbon emissions taking place elsewhere.  They represent an indirect emission reduction, such as investing in projects that prevent deforestation in Kenya to balance out emissions from air or car travel in Austin, TX. A carbon offset represents 1 metric ton (about 2,200 pounds) of greenhouse gas emissions reduced or avoided from projects such as methane capture at landfills or reforestation. After working to reduce unnecessary carbon emissions, a next positive step is choosing offsets to help balance out one’s remaining carbon footprint, which all nets to smaller environmental impact.

So what's the difference? Both RECs and carbon offsets can reduce your carbon footprint, but only RECs relate to electricity use.

To read the full report from CSR, click here.The Center for Resource Solutions shares this: A U.S. renewable energy project must meet different requirements to produce either RECs or offsets because the commodities are different and are meant to be used in different ways. If the project can be shown to meet requirements for both, it can produce both, though not from the same MWh of generation. A single MWh can either be claimed as a REC or the reductions associated with it can be claimed as an offset, provided the project meets criteria for both commodities. 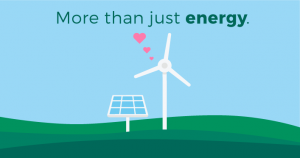 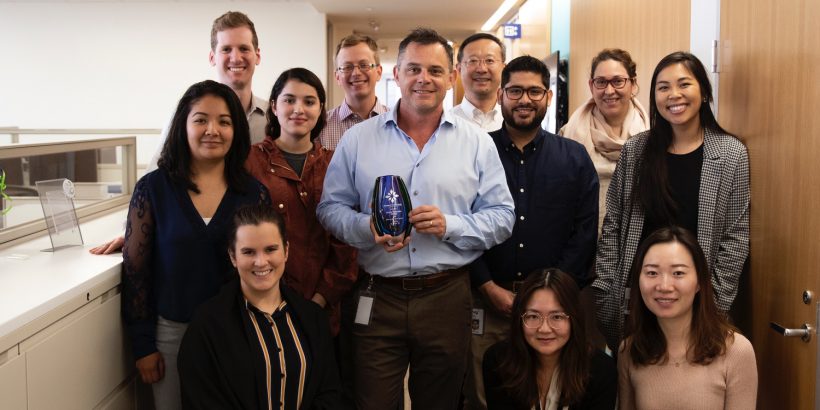 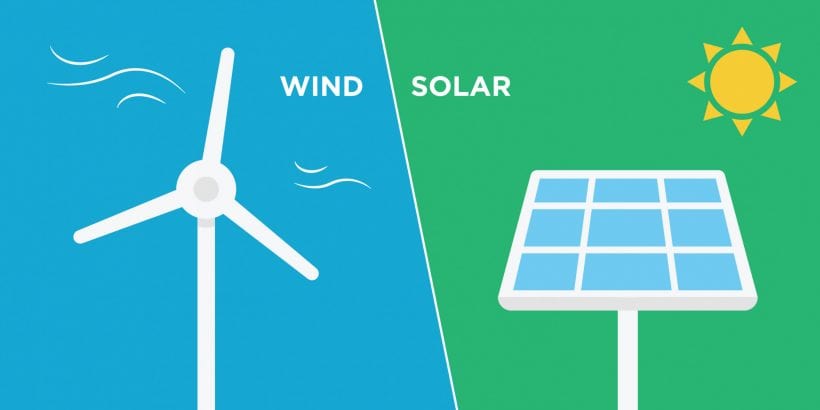