The sun is the largest energy source in the solar system. In fact, more energy from the sun hits the earth in one hour than the entire world uses in one year! And every living thing on earth, even microbes deep in the blackest reaches of the ocean, depend on the sun for life. Solar energy technology harnesses the power of the sun for human use, but we’ve only just begun to tap its full potential.

History of Humans and Solar Energy

Humans have been tinkering with solar energy since the dawn of time. Ancient civilizations learned how to use building techniques to store the sun’s energy during the day to keep their homes warm at night. They even used glass and mirrors to light fires. It wasn’t until the 1950s when technology was developed to convert the sun’s energy into electricity using photovoltaic cells, or what we call today, solar panels. One of the first uses of a solar panel was on the Vanguard I space satellite launched in 1958. Since then, innovative uses of solar have been invented to not only generate energy for homes and buildings, but move people in solar cars, boats, and even airplanes.

Innovation in solar technology continues to improve efficiency, size and cost, making it more pervasive throughout society. The trend is leaning toward incorporating solar into more buildings beyond panels placed upon the roof. Cool applications include: solar shingles, solar film, solar roadways, and solar windows.

Other innovations being explored are: the solar orb, solar cars (commercially available), solar balloons, nanowires, and working with the infrared spectrum. As the manager of the Green Mountain Energy Sun Club, I’m excited about these advances in solar technology and the growing part this pollution-free resource will provide in our lives. A solar future is closer than you may think! Learn more about solar power on our Renewable Energy 101 page.

GET A FREE SOLAR QUOTE 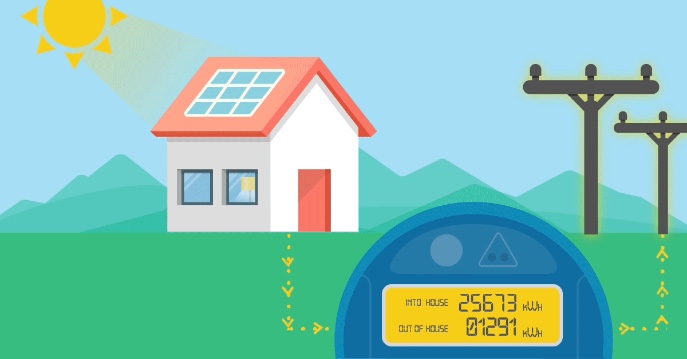 How Solar Works for Your Home or Office 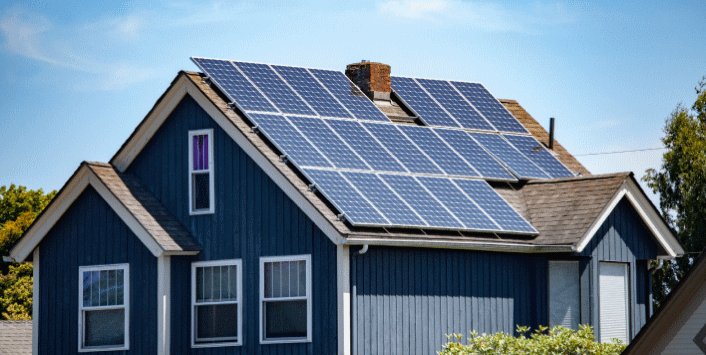 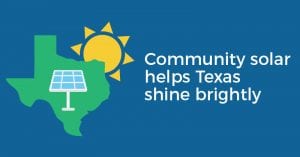 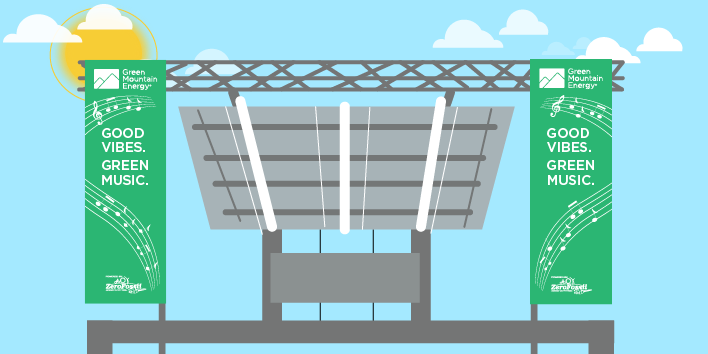 Suns Out, Drums out with the Solar to Sound Experience