Plastic is part of our everyday lives—it’s cheap to produce and convenient for many uses. But it’s also not biodegradable, meaning it will never completely break down and go away.

Plastic pollution in the ocean is a major problem all over the world, impacting water, marine life, land animals and humans.

How can we prevent ocean pollution? Education is the first step, followed by action to help protect the environment in every way possible.

How much plastic is in the ocean?

Some sources estimate that 8 million metric tons of plastic end up in our oceans each year. That’s tough to visualize, so Earth Day Network gives us some perspective:

Here’s the kicker: Global plastic production is expected to double over the next 20 years. And according to the Ellen MacArthur Foundation, if we keep going at our current rate, there could be more plastic than fish (by weight) in the oceans by 2050.

To reduce the amount of pollution that ends up in the water, we first need to figure out what exactly we’re sending into it.

What are the main causes of plastic pollution?

Eunoia Research and Consulting estimates that about 80% of plastic in the world’s oceans comes from land-based sources, like:

The other 20% comes from ocean-based sources, such as:

Next, we have microplastics—tiny plastic pieces or fibers, often invisible to the naked eye. Don’t be fooled by their small size, though … they’re a major health threat to marine life, as we’ll explore in a moment.

Where does plastic pollution happen most often?

You may be surprised to learn that only 10 rivers contribute 90% of the plastic pollution that ends up in the ocean. Eight of them are in Asia: the Yangtze, Indus, Yellow, Hai He, Ganges, Pearl, Amur and Mekong. The other two, in Africa, are the Nile and the Niger.

All these rivers are close to very high populations (sometimes in the hundreds of millions) and have less-advanced waste management processes.

But we’re not off the hook. In 2017, China banned importing millions of tons of recyclable waste from other nations. And where did this “foreign garbage” originate? Places like Europe, Japan and the United States.

How is plastic harmful to the ocean and marine life?

Approximately 100,000 marine mammals and creatures lose their lives each year because of plastic entanglement, and nearly one million sea birds also die from ocean plastics. And remember the microfibers and microplastics we mentioned earlier? Fish and other sea creatures can mistake them for food.

Coral reefs, home to more than 25% of marine life, have also been devastated by plastic pollution blocking the sunlight and causing disease. Once infection and disease take hold, it can spread across coral colonies and damage the entire ecosystem.

How can we stop plastic pollution in the ocean?

Now that you’ve learned plenty of ‘plastic in the ocean facts,’ you can start minimizing your own plastic footprint.

Because plastic never really goes away, and recycling actually requires a lot of time, energy and resources, it’s best to refuse, reduce and reuse plastic before resorting to recycling.

With that in mind, here are some easy ways to minimize plastic waste:

Think twice about textiles. Avoid synthetic fabrics and microfiber cleaning cloths, which release fibers when washed. For synthetic items you already own, wash them either less frequently or in a mesh bag designed to trap microfibers.

Try some other “R’s”

Get involved. Volunteer at a creek, park or ocean clean-up day. Become a catalyst for change by educating others on the topic of plastic pollution. Help persuade your state or local government to ban the use of plastic bags or other single-use plastic items that pollute oceans.

Environmental Acts: A History of Conservation 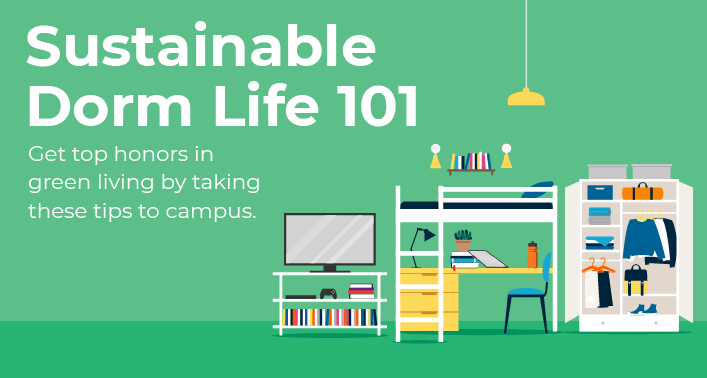 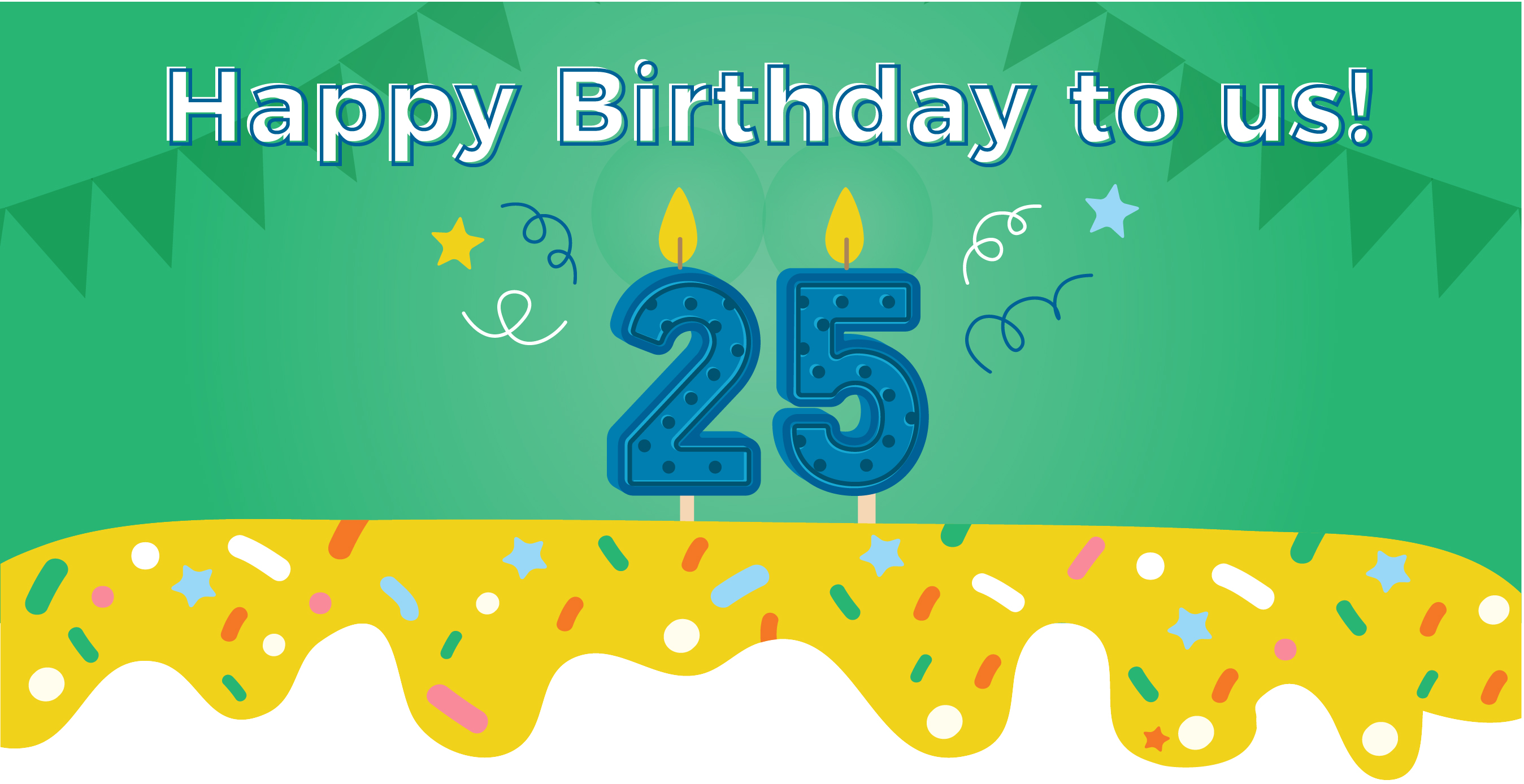 Happy Birthday to Us! 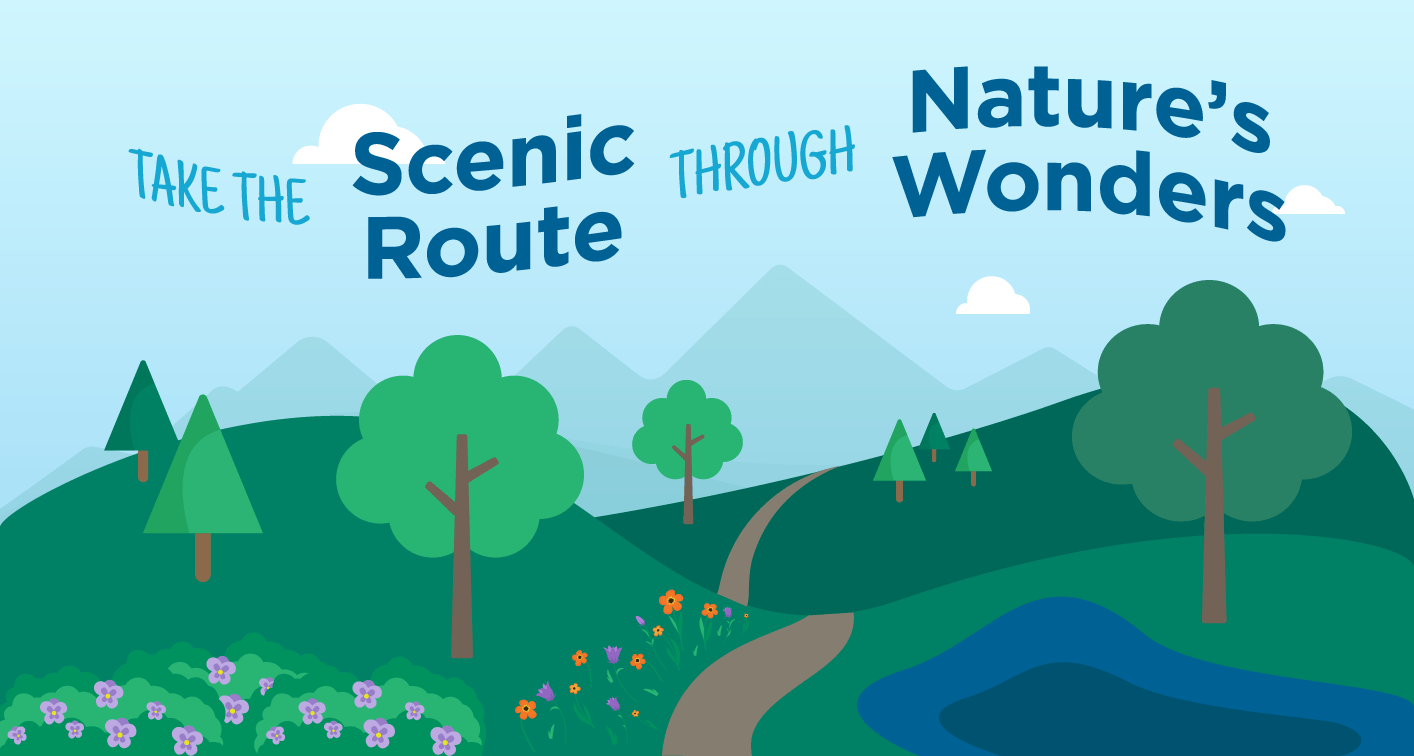