There are 1,349 megawatts of clean electricity in New York, turning out enough electricity to power 325,000 average New York homes, according to AWEA calculations. Another 55 megawatts of new wind power is expected to come online in 2011.

Giant turbines as tall as the Statue of Liberty dot the rural landscapes of Clinton, Erie, Lewis, Madison, Steuben, Oneida, and Wyoming Counties in Upstate New York. The three blades of a typical wind turbine laid end to end would stretch from one end zone to the other in the new Giants and Jets football stadium! Each time those blades complete a revolution, pollution-free electricity is fed into the New York power grid to meet the demand of customers, including as far downstate as New York City and Westchester County.

What Carbon Offsets Do 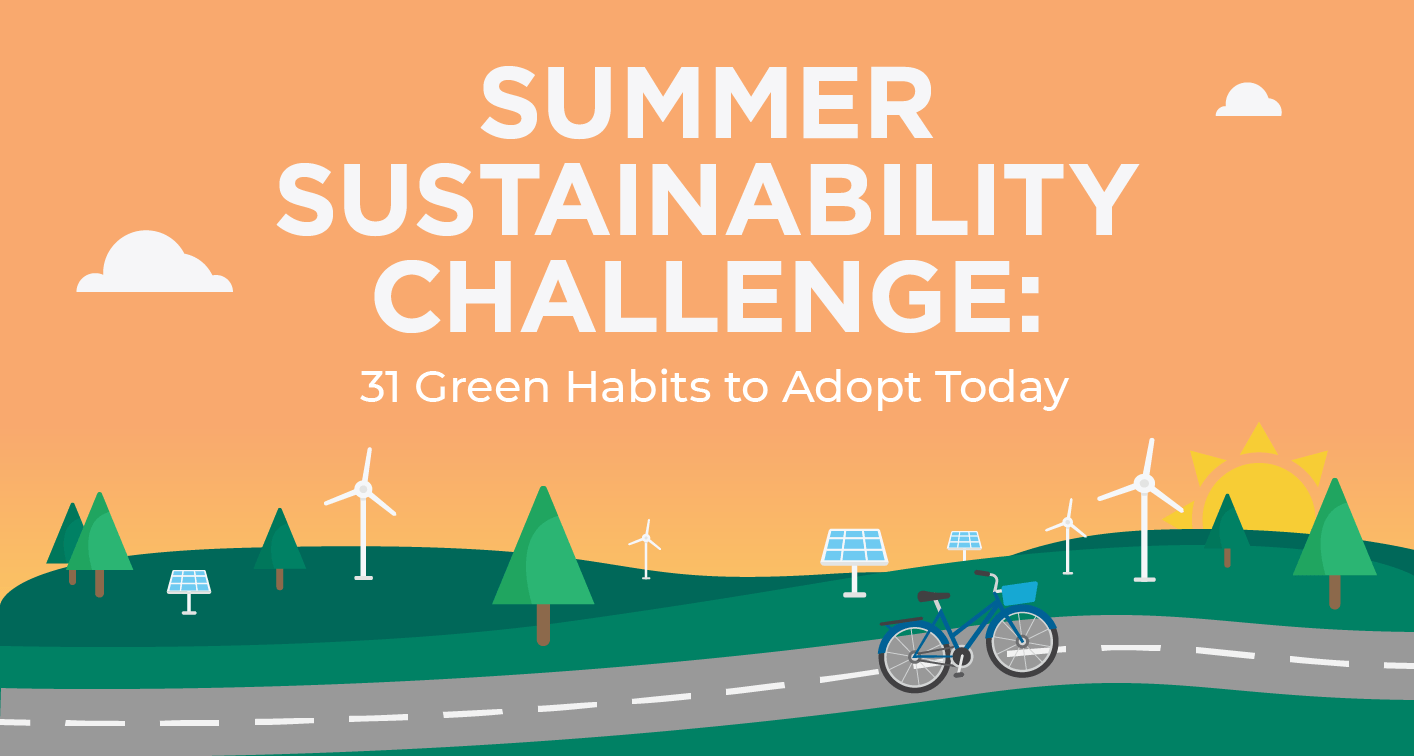