If you want to help the planet, the biggest thing you can do is cut some meat out of your diet. Developing a more plant-based diet is not only healthy for you, but it’s also great for the environment. Whether you want to go vegan, eat meatless certain days a week or try meat-free alternatives – every time you fill your plate with less meat, it’s a win for the land, water and air. Read more to find out why. 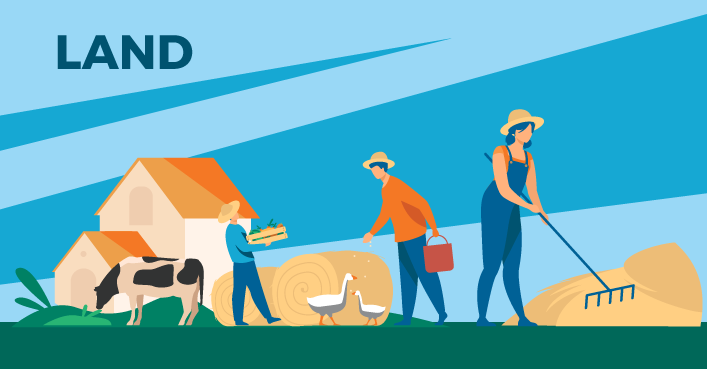 While all food production puts pressure on the environment, animal production puts the most. It takes a lot of resources to raise, process, transport and store meat products. In fact, over 400 million acres of land in the U.S. are used to raise livestock. In addition to the land used to raise them, is the cropland used to feed them. Most of the land in the U.S. isn’t even used to grow food for people – but to grow food for animals.

Using that land destroys topsoil, wildlife habitats and endangered species, and is one of the leading causes of deforestation – a major hit to the world’s oxygen supply, carbon cycles and global warming problem. 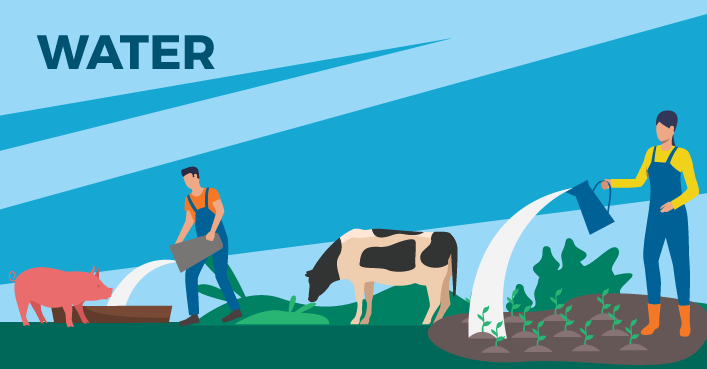 Water – one of the planet’s most important resources – is being used in large amounts to produce animal products. Along with drinking water, very large amounts are used to grow the crops that livestock eat. In fact, it takes several thousand gallons of water to produce the crops for each pound of beef that’s produced. On the other hand, plant-based diets are considered much more water efficient, with the lowest water footprint. 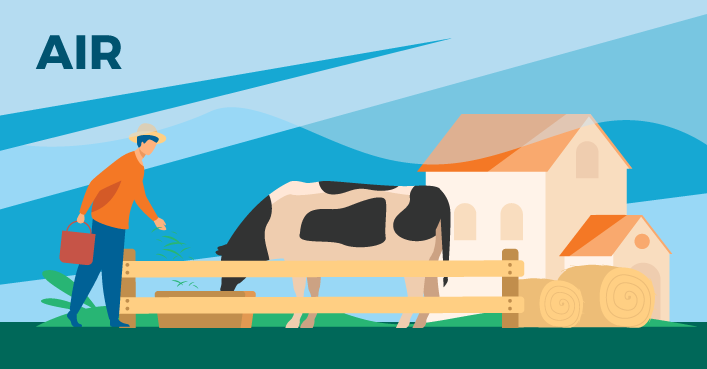 Of all livestock, cows are the biggest cause of air pollution. Because of their digestion process, they release carbon dioxide, nitrous oxide and methane (methane being 30 times stronger than CO2). This negatively affects the air quality and leads to climate change.

Many studies show that plant-based eating will lead to a cleaner future for our land, water and air. Every vegetarian, vegan and plant-based choice is a step in the right direction.  If you think it’s too big of a lifestyle change to go completely plant based, try simple changes like the Meatless Monday idea. By skipping meat once a day for a year, you’d help avoid enough emissions as not driving several hundred miles in your car.

Along with incorporating more plant-based recipes into your meals, another way you can make a difference is by signing up for 100% clean electricity. You’ll be powering your home with pollution-free power which is a big win for the planet.

Make Your Home a Green Machine for Energy Awareness Month