Home > Blog > Go Solar And Sell Power To Your Utility?

The idea of getting compensated for excess energy generated by your solar array is very appealing to many homeowners, and it also improves the payback period of your purchase. This notion  – sending a monthly electric bill to your utility – may be appealing, but it’s not quite that simple.

Let’s back up for a minute:  When someone installs solar on their home, not all of the electricity being produced by the solar panels  is necessarily being used (or consumed) within the home. Approximately 20-40% of the average household’s total solar production is returned to the electric grid (commonly called “excess generation”). In many states, 43 at last count, the mechanism by which customers are “paid” by their utility for that excess generation is called net metering.

Imagine you pay a monthly parking fee. One day you strike a deal with the parking lot owners to pay not by the month, but only for the days you actually park in the lot. This results in a nice savings. In this analogy, net metering would go a step further:  The parking lot owner credits your account each time you don’t park there, making the space available to others . It’s a method of tracking your solar power contribution to the electric grid and compensating you for making electricity available to others, usually in the form of a bill credit.

Unfortunately, the concept is almost EASY to explain when compared to the actual net metering policies (which include monetary values for solar production) from state-to-state and even by electric service territories within states.  For an extreme example, take Texas:

One could probably write a book on net-metering approaches across the country, but that’s only one of several possible incentives to go solar! One way to research incentive opportunities, including net metering, is to visit the Database of State Incentives for Renewables and Efficiency (DSIRE):  http://www.dsireusa.org/solar/

Another way is to simply contact us. In addition to providing a free solar site assessment for your home, our residential solar affiliate will give you the full run-down on solar incentives available in your area.

Here are a few more resources to get you started:

GET A FREE SOLAR QUOTE 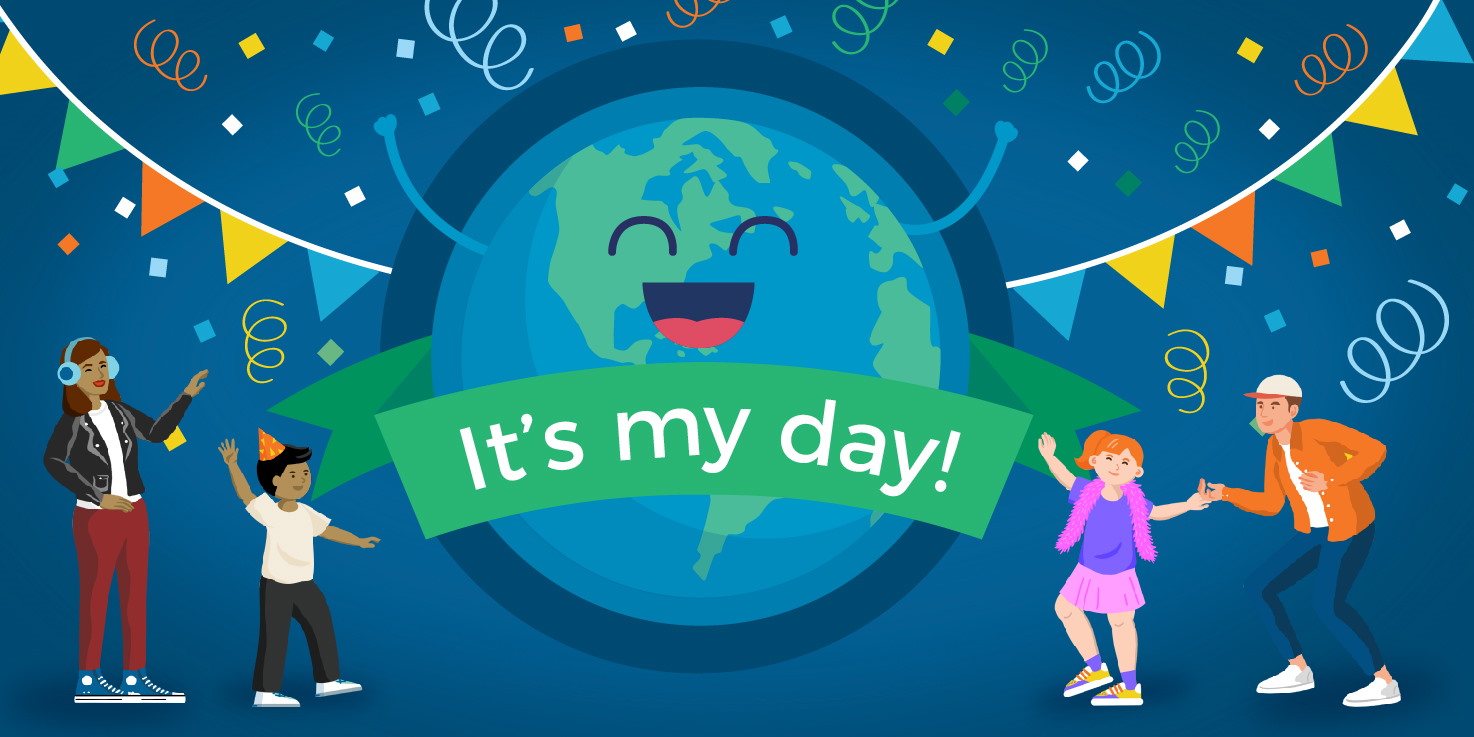 One Decision Makes an Impact for the Year